Ctrl Alt WoW Episode 623 - Dancing All Day Long.
Aprillian, Constraxx, Vrishna, Grand Nagus and guest hosts discuss another week of playing World of Warcraft, Blizzard's greatest MMORPG. The show features audio segments and email submissions from our lovely listeners. Guild Round up from Constraxx.
If you want to join the conversations on the show, we have a live chatroom with in-game giveaways moderated by chatroom-guru Constraxx. We record Live on our Twitch.tv page twitch.tv/ctrlaltwowpodcast
We also have an ongoing contest. Send an email to ctrlaltwow@gmail.com telling us how you play WoW, either as an altoholic or dealing with it in your family life to being placed in a drawing for a WoW Pet or an Authenticator.

We’re hard at work preparing for the launch of WoW Classic, and we’ve reached the conclusion that we’re not quite yet ready to do our Global Stress Test (previously scheduled for next week). While we’re still on track to launch WoW Classic on August 27, we need a bit more time before this final pre-launch worldwide test.
We’ll have a more definite date Soon™ and we’ll post it here as soon as we do. Thanks for your patience!
Mythic race is a 3 way race now, Limit, Method and Pieces are all 7 / 8 working on Azshara as the last boss.
Frank Pearce, one of the founders of the company, leaves Blizzard.


Tour of the Depths in Nazjatar, finding 7 tour of duty items from my Level 120 Goblin Mage, Having a Wingman tank for 4 hours is very valuable.


Azeroth at War: After Lordaeron (completing missions in Warfront.)


Cleaning up quest log with Flying, avoiding combat or being overpowered for the area foes at the time you pull.  Counting mission objectives on your second account while you murder on your main to level.


Nothing says rare like the Elegon mount, Astral Cloud Serpent 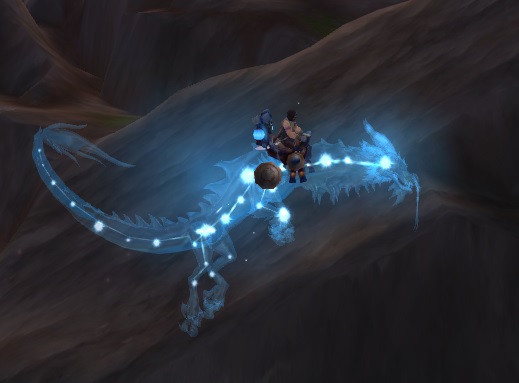 Lucky find on a Goblin mage guild vendor Thundering Jade Cloud Serpent, 3000 gold. Buying the item gives you a quest to the Arboretum in Jade forest. 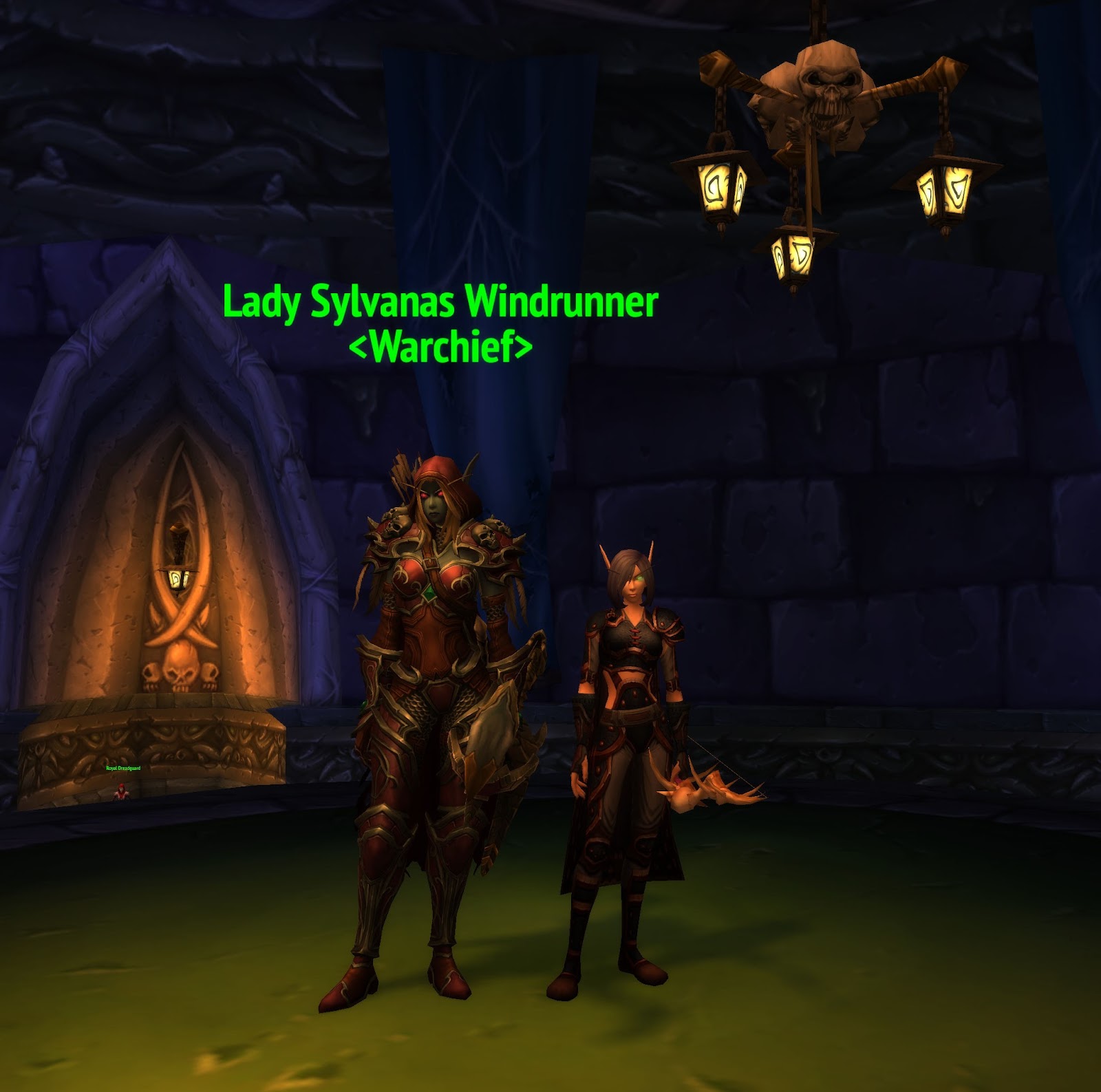 
Ready for Raiding V Defeat the Wrath of Azshara without being hit by the attacks listed.
Working on “Balance of Power” achievement. Currently on the quest “The Emerald Nightmare: Essence of Power” Thank you, Constraxx for helping me on the Raid.


Website i talked about with Constraxx in his segment: WoW-PetGuide.com

My Rogue i work on the Balance of Power with has started on Suramar.
Guesting on a podcast, more details soon ™


Hope you all have had a great week!  Here are my audios for today. The Blast from the Past is from episode 379.  Enjoy!

If you have issues with a updated addon, it doesn’t work anymore after a addon update, try to install a older version of the addon, i.e. roll back the update.
I did it when my ArkInventory addon wouldn’t work and we didn’t get a update for 2 days, i went to the “Versions” tab of the addon page in the Twitch Client and just picked the second oldest release version and just clicked the arrow to install that version.