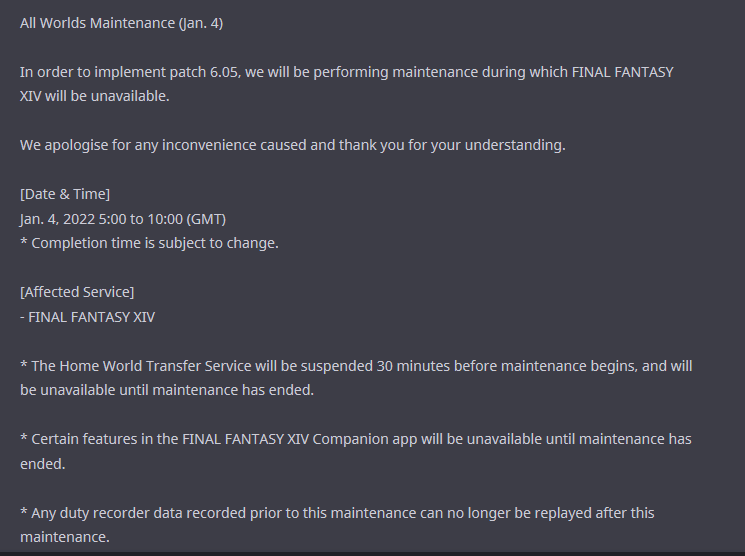 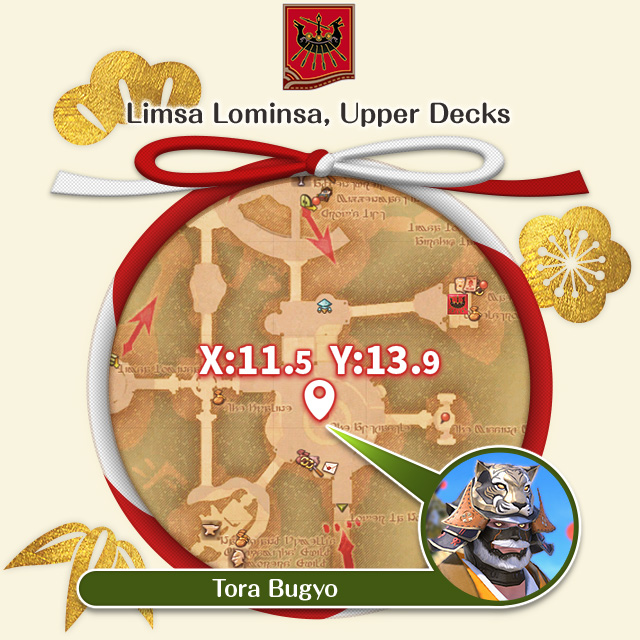 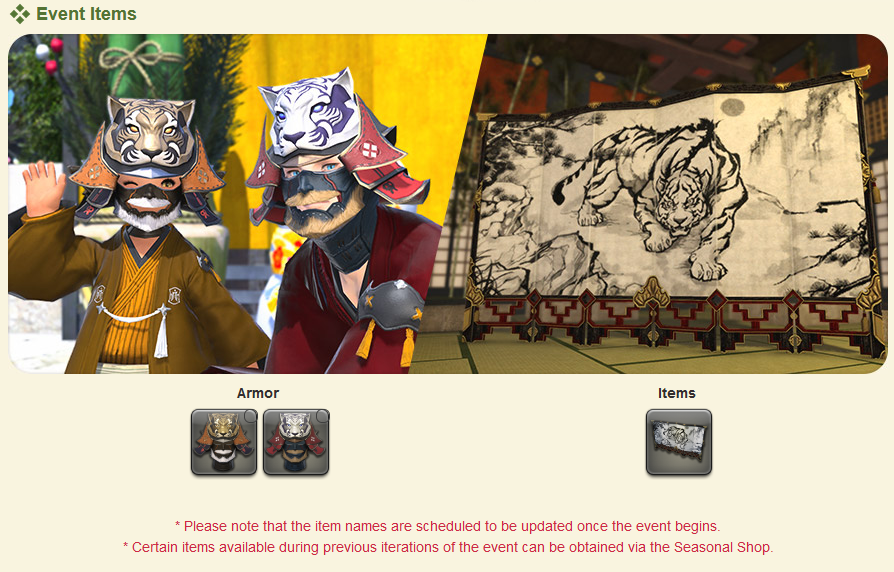 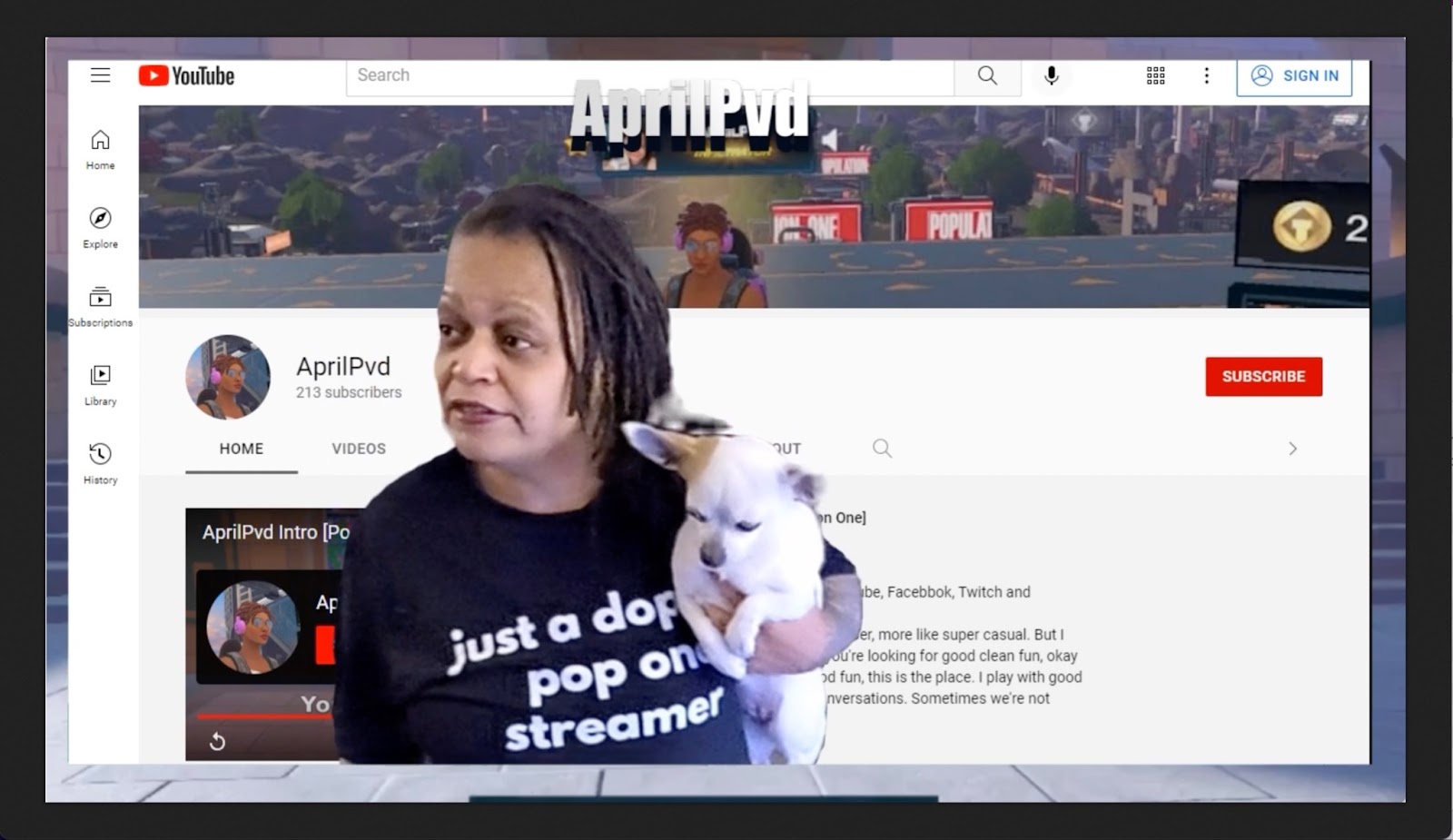 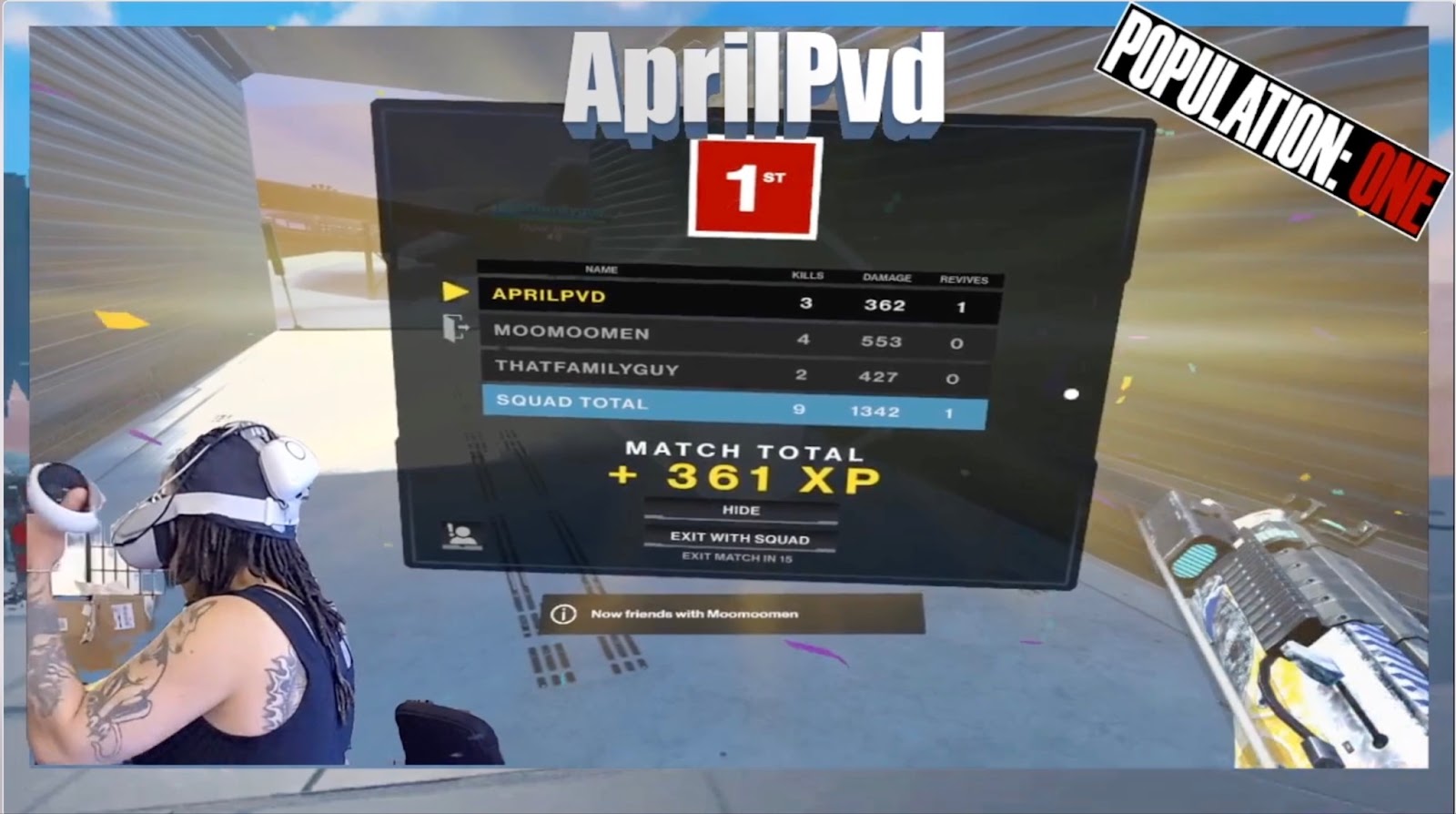 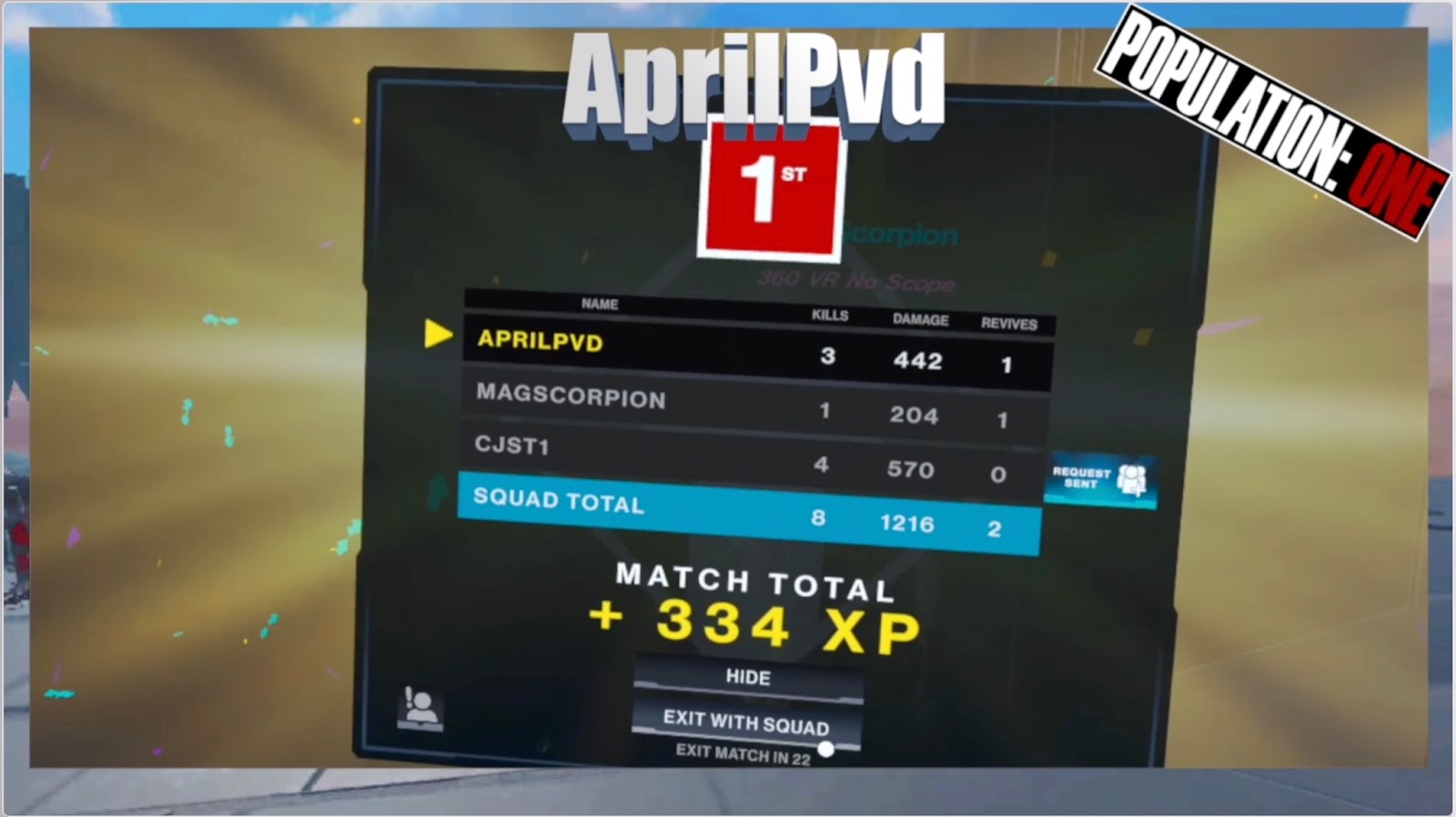 Bountiful garrison.  Collecting Resources, trading for Sumptuous fur on the cheap Days, listing the Furs on The AH for 2 gold each, about 400 gold profit for very little effort for a stack of 200.

At the Farm, I plant Sunsong Seed Bags for 30 gold, making the Spirit of Harmony roughly 7.5 gold to 9.5 gold each depending on which kind of seed you buy, they sell for about 300 gold each for some reason, pre-winter veil they were going for about 35 gold each so about 900% inflation on that commodity.  You can spend 12 Spirit of Harmony to buy the Geosynchronous World Spinner or Depleted Kyparite Rocket depending which engineering you picked, gnomish or goblin engineering prevent you from learning both unless you have 2 maxed out engineers in each specialization. I have 8 farms gathering motes of Harmony, because of the insane inflation on my realm at the moment.

Got a pet and a mount from bonus cache of Maldraxxus Army: 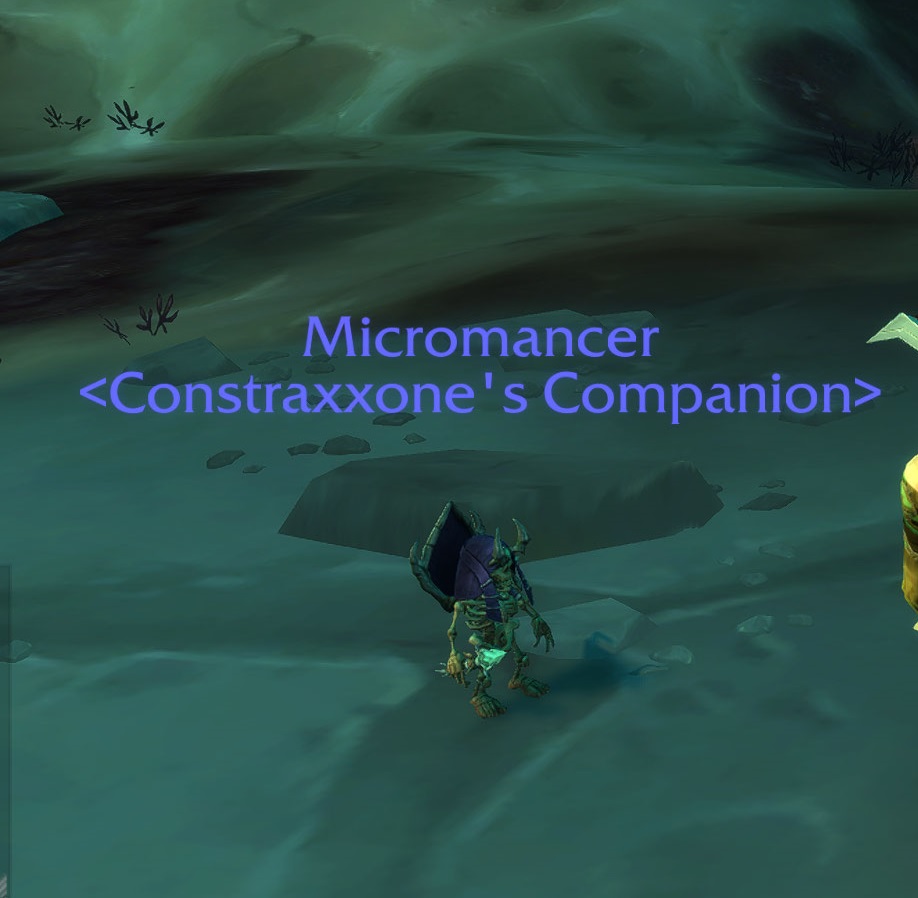 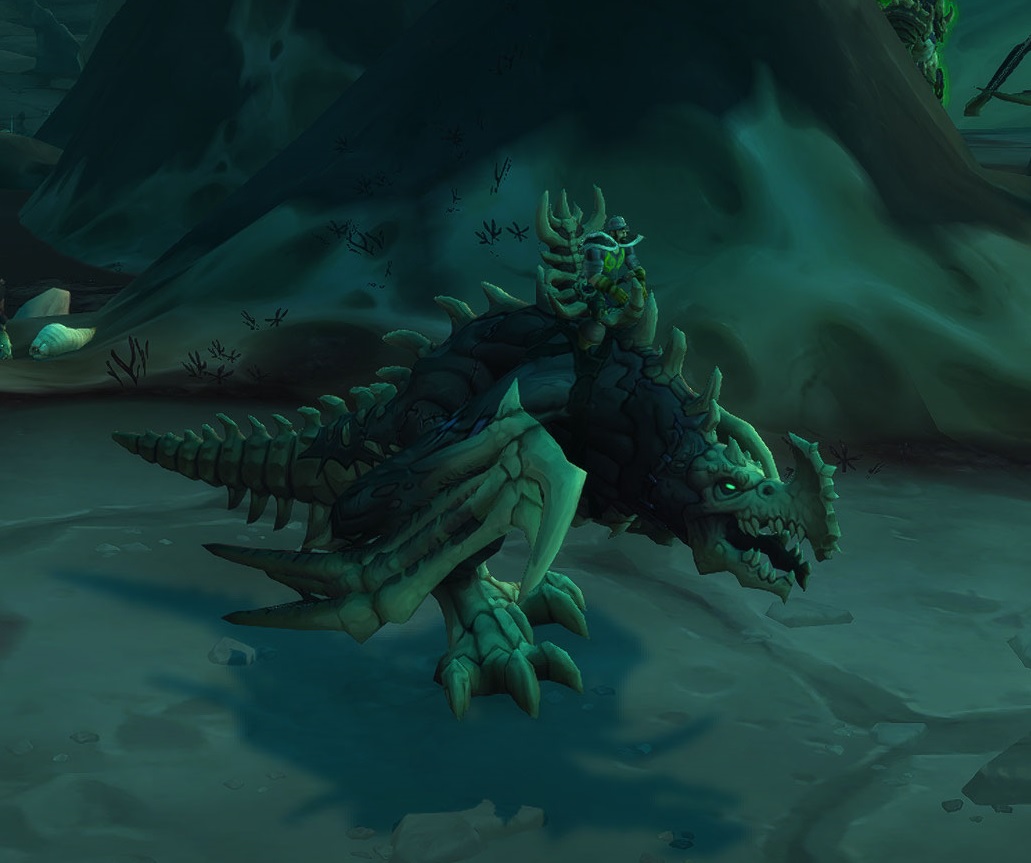 Sprout video of the week: How to Change Your Chocobo's Color! - FFXIV New Player Guide

I got my first gathering job to level 90, Fisher.

Class/Job quests vs Role quests in ShB and EW.

Fishing for my first Ishgard Prototype tool and the quest Work It Harder, Make It Better

A Ishgardian Restoration sidequest where you can acquire any or all job’s special tools, also known as Skysung tools or Dragonsung tools. These tools are Relic quality items, the highest quality item in FFXIV if i remember what i’ve heard right.

Changes with EW are as follows:

Ignore “Patience” ability completely since there are no more HQ items to gather. The only HQ items left in the game are CRAFTED items.

If you catch a “Autumn Leaf” use “Surface Slap” like the video told you to, eliminating that fish from the loot table of the next cast.

If you don’t let the attempt run over 10 secs, you will NOT catch a “Shipworm'' at all.

In doing so saving lots of bait (100gil per bait)

With the “Surface Slap” buff active, the only other fish you can catch is the desired Thinker’s Coral IF you don’t count to more than 10.

Once you catch a Thinker’s Coral, cast “Identical Cast” and you are guaranteed another. NOTE: Should the fish not bite, aka, get away, the IC buff WILL remain, so no worries about losing it. It is a fool proof method, just NEVER count past 10 and you are fine. You should spend about 70 or so bait, I had 11/100 left and I had to fine tune the strategy from the pre-EW version of the video.

The second part of the quest  It Harder, Make It Better is similar.

You need more bait, since you can’t abort the attempt and thereby save bait.

Here is the video to help you: FFXIV Shadowbringers patch 5.25 How to catch Dragonspine.

This time there are no tweeks to the strategy shown in the video, other than, again, ignoring “Patience” due to the lack of HQ catches.

NOTE: Make sure you ALWAYS have close to 550 GP when starting fishing again after you caught the second Dragonspine of a cycle. You need 200 for SS and 350 for IC to finish the optimal 2 in a row cycle.

For BOTH stages of the quest, be aware of this message:

To reset, just go to any other area where you can fish and cast ONCE, that should reset your “debuff” at the quest spot.

With the third one there is one thing the video didn’t mention:

You can use “Double Hook” or even “Triple Hook” if you have enough GP to do so. Triple Hook wasn’t in the game until EW, but it’s an option you have if you have a lot of time on your hands or cordials to use.

Cordials are potions that restore GP at different rates, depending on their potency and quality. I have 3 different types, 150 (200 if HQ), 300 (350 if HQ) and 400 (450? If HQ). You can craft them as a alchemist or buy them at different vendors for different currencies, some are mentioned in the video. They all share a recast timer of 4 minutes, so be aware of how much GP you want to restore at any given time vs how much your cordial you want to use actually provides, nothing is worse than wasting GP or caping out on the regen, using a cordial to cap out the GP and than not have the regen going is a waste too. 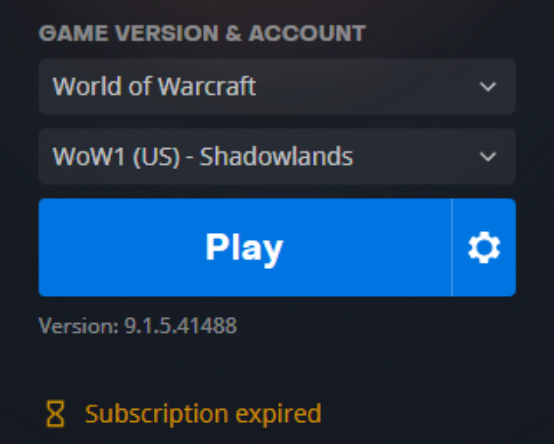