Great chance taken, given the problems ABK are in.

OW2 and D4 delayed because the buyout could result in a XBox only console launch?

Bobby to leave if and when the deal goes through.

FY 2023 for ABK starts in July and Bobby’s contract ends then too, it would seem.

Why do you get the upgrade as a top level player?

Why don’t the other difficulties not get an equal chance to complete their conduits? 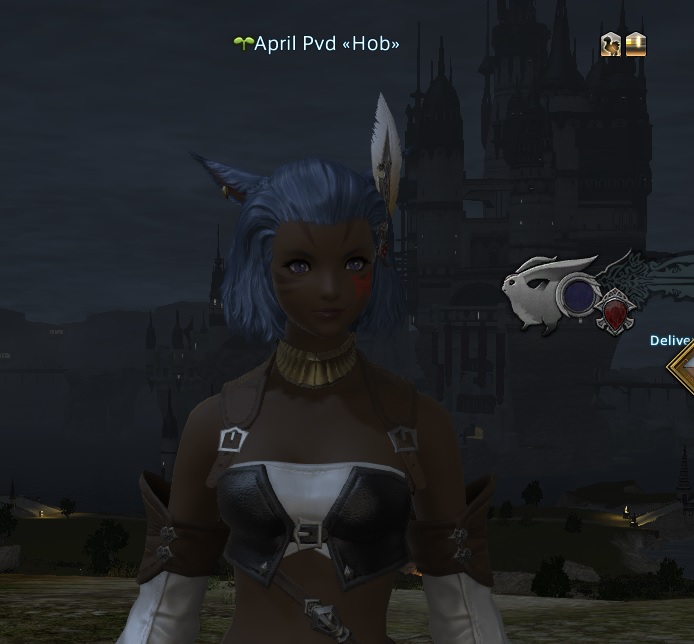 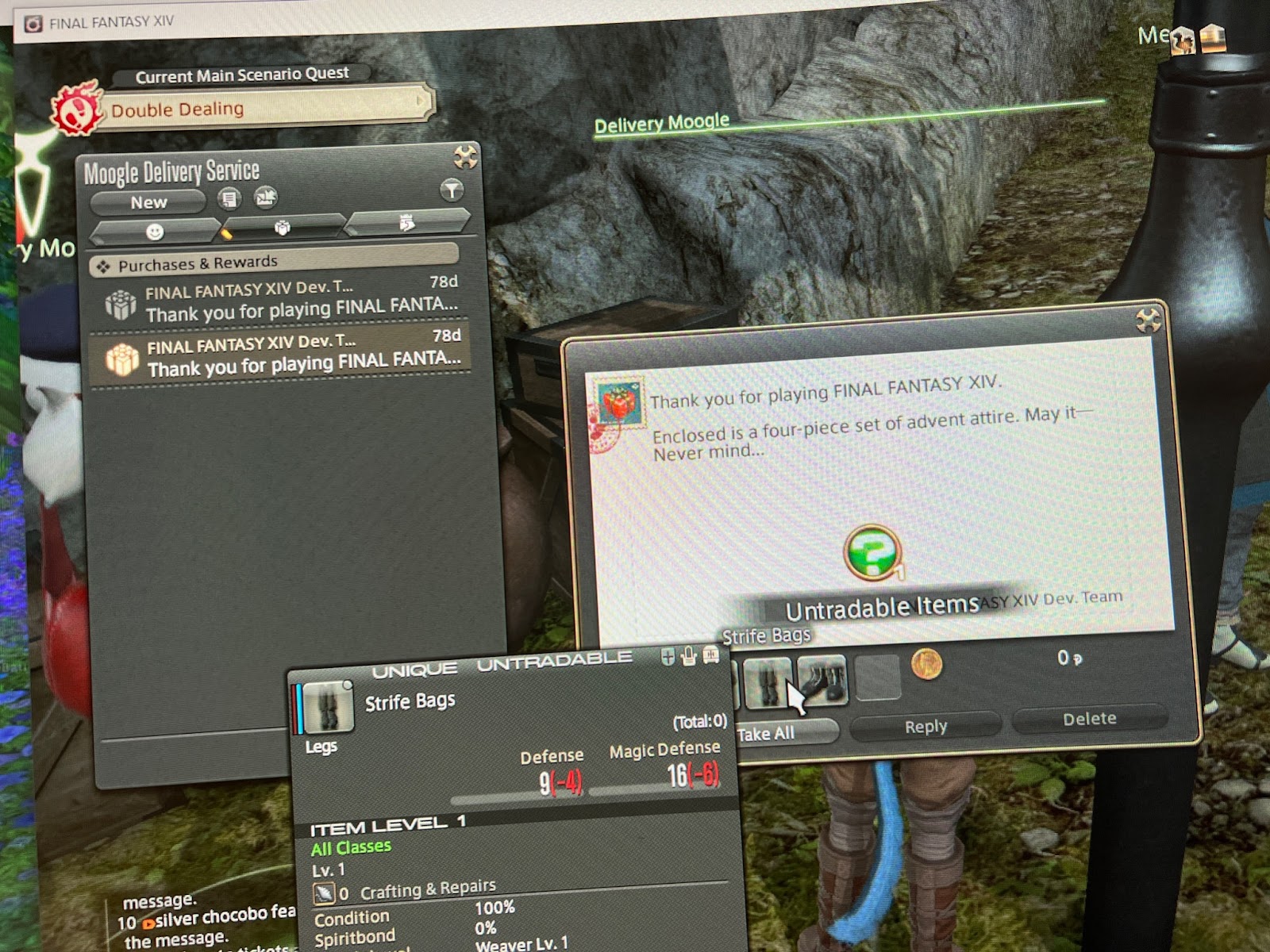 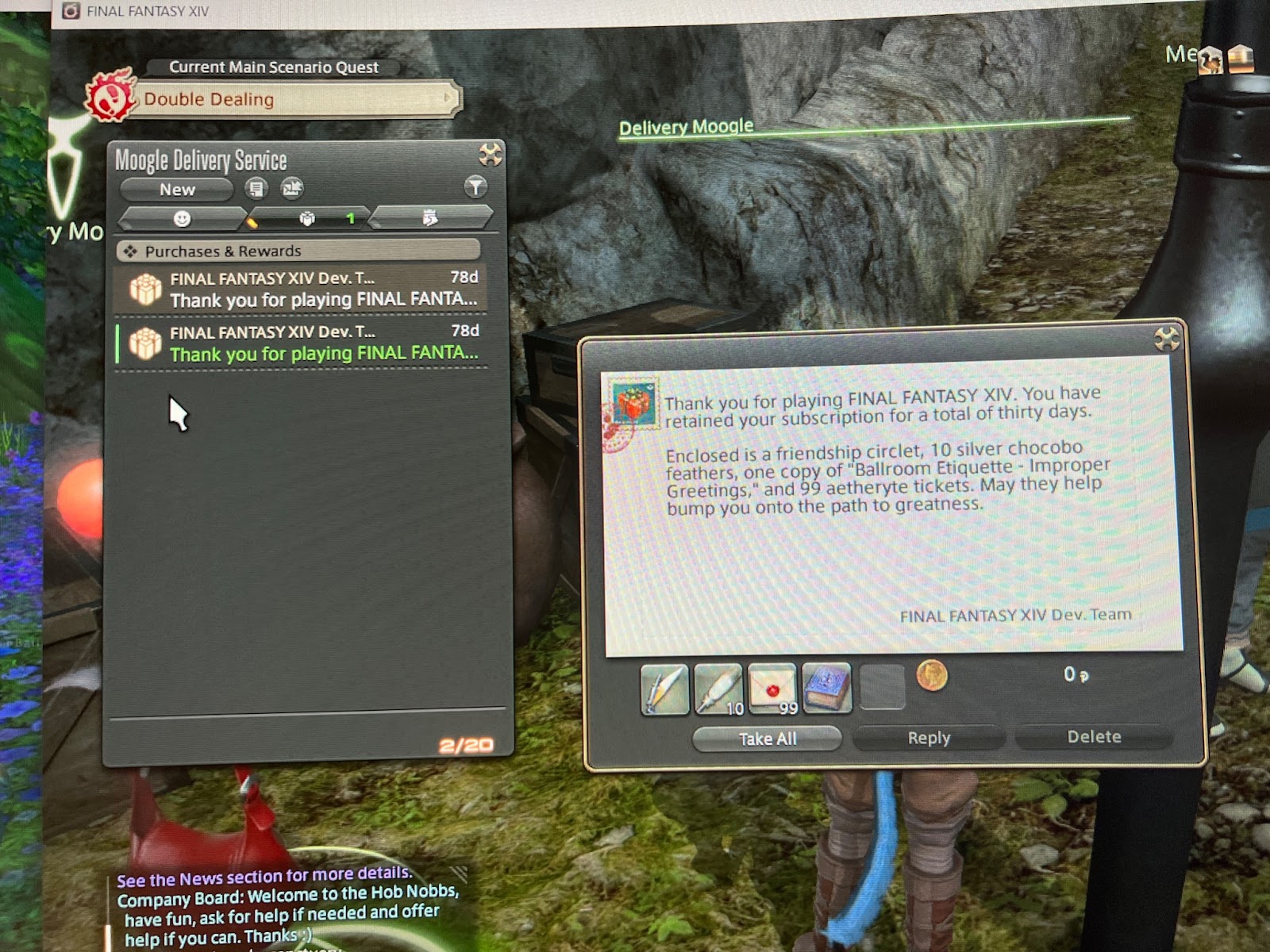 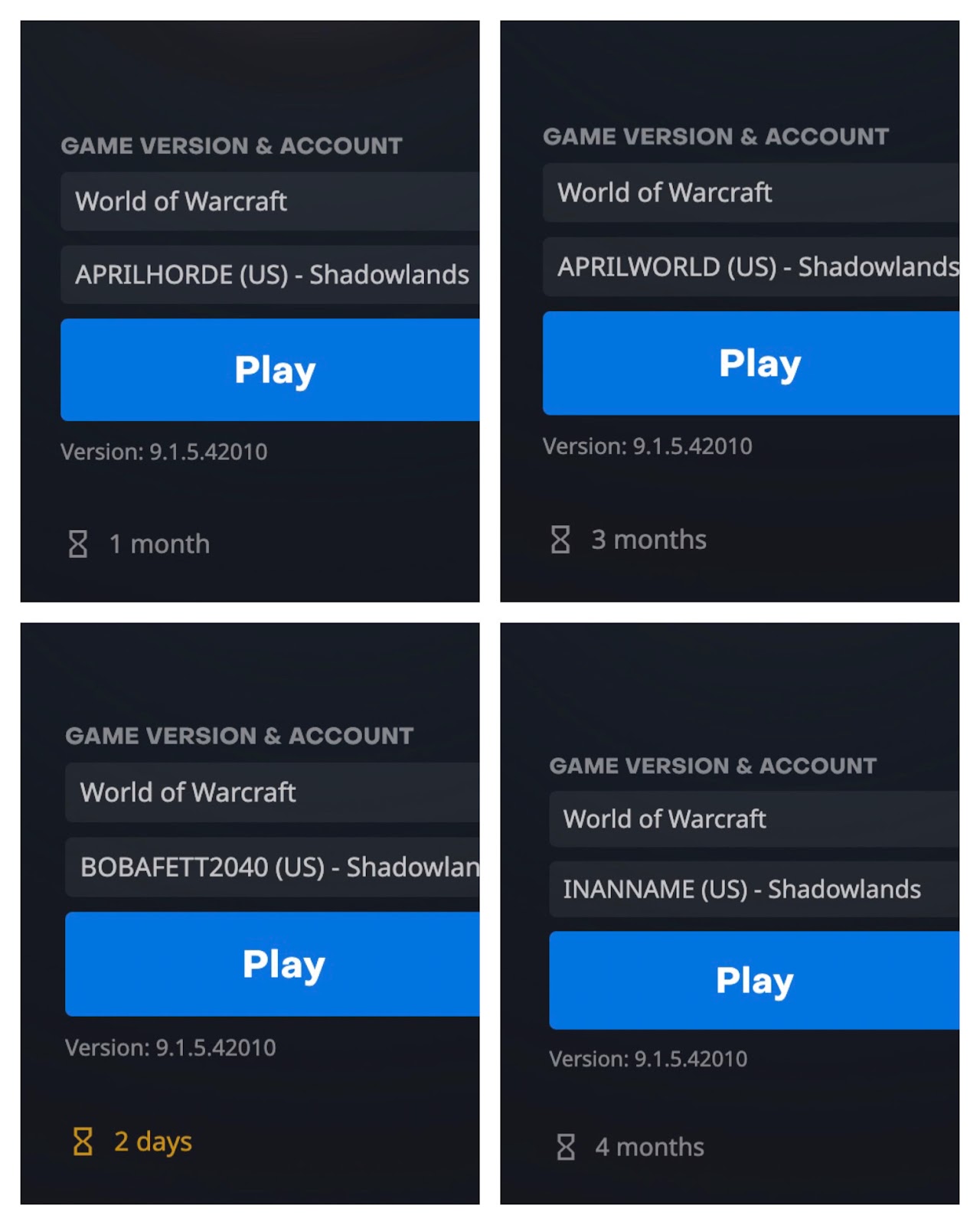 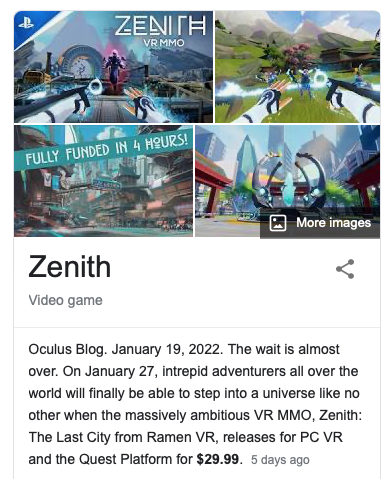 Two Battle for azeroth dungeons on Goblin Rogue Earthen Ring US, Dense sharpening stones, Heirlooms enchanted gear, topping or 2nd place on the meter during most fights, dropping to 3rd on trash pulls because range can engage from a distance to start their dots.  We wiped on 4th boss I think the healer pulled threat and the tank ignored the trash on the boss pull, in any case the healer bailed and we got a group going again in less than 5 minutes.

Exalted with Clan of Darkness doing quests at Darkmoon Faire.  Mining in Silithus to improve classic Blacksmithing with Daprishnah for a faster flight.

Sold 3 arcanite bars for 2400 gold, about 2000 gold profit since I had most of the mats already and the arcane crystals were only 60 gold each.

Tome of Small Sins dropped from a cache, requires 80 renown with Venthyr.

Not my intention to say MS bought ABK to fix it. 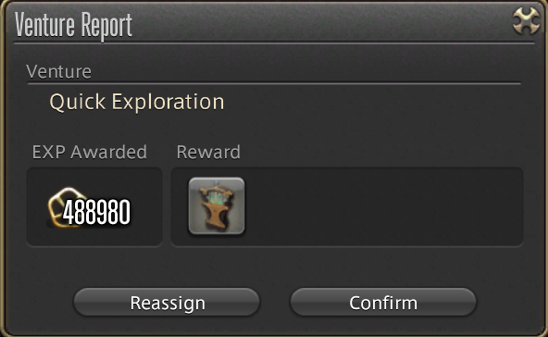 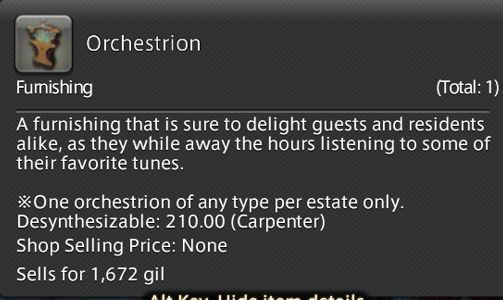 Got a Orchestrion as a reward for a Retainer Venture, i can have my own music in my apartment now.

Started the second chapter of the Endwalker MSQ. Already love the story of it.

Yoshi-P really knows how to tell a story.