Hiya Aprillian, Leeta, Rogueslayer and Tedrah and all of our awesome guildies & friends!
Hope everyone is have a awesome week, in an out of game!

I've had a pretty great week you might say, well except my daughter (Juuno) didn't make it on the game last night!
Nope she was sick, but yep it's that time of year isn't it? And my youngest Spearit came down with a cold to, think
they had it planned so they could miss the Friday run! Oh well Spearit did join for the first run and Idi got the mount
this time Grats!!!
I sat this one out and listened on mumble gave Sumduud my place so he could have some fun. Only they didn't give
updates very well, really Blizz should make it so you can see what your guild mates are doing in the raids. Okay maybe that asking
to much oh well it's a thought! But I did get to say lots of grats at the ach. they were getting, and there were some guild ach. in there
too that we needed. So we should be getting very close to finishing up Cata now, maybe two more Fridays what do you say Donnie?
Grand Nagus was an awesome leader last night, thanks Grand Nagus really appreciate the help you give us :)
Speaking of I want to do a little bragging on a young lady that won't brag on her self! This special person's name would be Kittyfox!
She won the Celestial Tournament yep you heard me right all of the trainers! She won it and all I can say it wow Congrats!! She also finely got the
Unborn Val'kyr and that's a feat in it's self! This is one young women that knows what she wants and stays after until she gets it, I'm
very proud of you Kittyfox! She is also helping me by putting together a list of pets I need so maybe I can win too, thanks Kittyfox
really you are an amazing person :)
You know it never stops to amaze me how many wonderful people can be in one spot, our Clan of Darkness isn't just a guild,
but like our sweet Leeta says a family. We have our ups and downs but seem to pull together, when I'm sad and this time of year
it happens more then I like. Leeta is always there to pull me back up, she reminds me that yes maybe after all I'm a good person, not
just a waste of time. Guess what I'm trying to say is knowing that you're all there Aprillain, Ron, Willopet, Rokwyn and so many more thanks
for really caring. And just know you're not just a part of a game I play but a part of my life!

Love you gals & guy's
Pixie
for the horde and Earthen Ring

PS shout out to all of our new guild members welcome to the Clan of Darkness!

Took Astara to Darkmoon faire with Aprillian, she only had 69 on First aid. 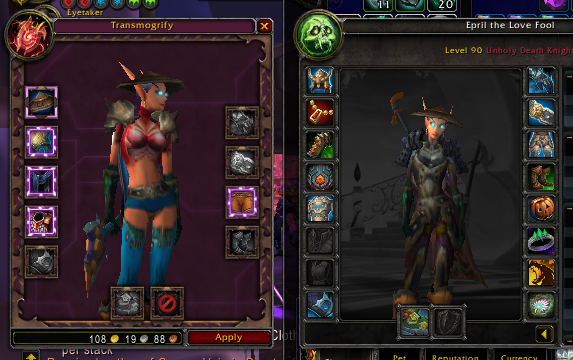 1/ Darkmoon Faire - managed to take 13 toons through DMF to help level professions and get the Whee buff
* Jeremy Feasel is still a weasel* no sign of pet!
Baby Hunter on ER dinged Lvl40.
2/ TNAK Guild - hit Level 25!
Mage has hit Lvl60! Questing in Outlands - getting items that are 30 points above what I had 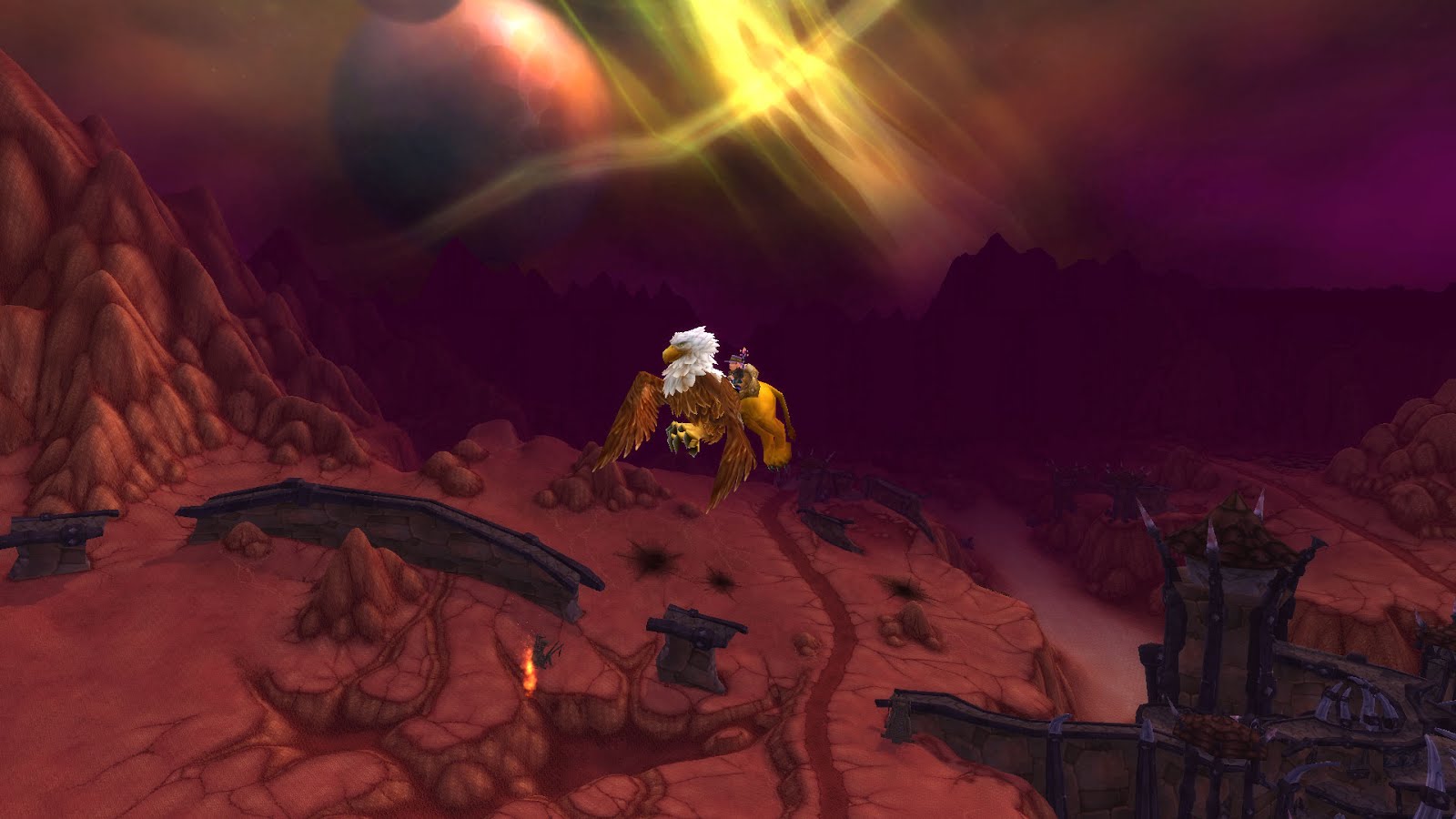 3/ Did Firelands run with some friends from AIE - got 25m achievement!
4/ Memorable Moments - Wrath of The Lich King
a/ Taking the zep across to Northrend
b/ Northrend - one of my favourite expansion
c/ Seeing Dalaran for the first time - floating city
d/ Naxxramas, Ulduar and Icecrown Citadel
e/ Getting dual specs
f/ “Learning” mounts and pets - no longer took up bank space :)

Firstly I would like to say Thank you for an entertaining show that talks about all the things that WoW players do in and out of game. I am a fairly new listener to the show but through listening to podcasts such as Behind The Avatar with Leeta, Wow Geekly with Ashayo and Eljeppy, and more recently Corpse Run Radio with Junno and the crew, I downloaded your show and really enjoyed the teams approach to WoW and of course your many ALTS! I have many alts spread across a few Oceanic and US servers with a majority being Alliance on Khaz Goroth Oceanic.

My favourite class in WoW is shaman. I enjoy healing dungeon runs and raids whilst doing pet battles at every opportunity. Up to more recent times I was quite outgoing in game but due to real life friends leaving the game and a fall out with a small guild that I started raiding with 5-6 months ago I have found myself logging into WoW and regularly toon and server jumping until I finally get so frustrated that I log off and start playing Hearthstone or Guild Wars 2. I love WoW which compounds the frustration.

I suppose the question I put to you all is how do I overcome this frustration? I hear you say give yourself goals in game and concentrate on one thing or toon at a time? My own thoughts are that I am lacking the social interaction I used to have and that WoW is designed to provide.

Saying all this, I was hoping to create a toon on Earthern Ring to get back to basics and start enjoying the game with all the social interaction that the game has to give. Can this toon please join CoD? I have not created this toon yet but would like to contact one of you via Twitter once I have met the requirements to join ( hopefully after this email!)

Again Thank you for the show and I look forward to your next one.

PS - Thank you Leeta for your tweets and advice.

Hello CAW cast!
I found your podcast in a little round about way... I have enjoyed listening to your show as well as Wow Geekly and Juuno and Pixie!! I wont bore you with my long WoW history (been playing off and on since launch), so I'll start with my most recent stint in WoW. I came back to the game earlier this year and have been looking for a guild home for a while now. After much searching and trying out other guilds, I have come up empty. I have heard how much fun you all have in game and would like to be a part of it. I hope you will consider me and my lowly level 2 warrior, Valstrios for a spot in COD!  (I cant wait for 5.4.2 when I can give him some heirlooms)!!!  Anyways, thank you for your consideration and keep up the great work on the show.
My best to you all and happy holidays,
Mat

Sorry for the lack of audio this week as I have been dragged into COD Ghosts and out of COD Caw I was able to listen in on the raid and lvl mooknight up to 89.5 from the title I also read a really good book filled of semi current content and I now feel that I am close to Vol'jin personality wise and I think the two new classes will be shadow hunter for horde and daemon hunter for alliance. I spent like 3.5 all up in game this week hope for more this week and to have a raid with juuno this week and maybe even a lil 90 action. Also this week in Subway news I was in the local one when a kid behind me was begging his mum for a cookie over and over and over so as I paid for my subs I also got him a dam cookie and gave it to him only to have his mother snatch from him and tell him off for taking cookie from strangers. So I went down on one knee introduced myself to said child then looked at his mother and told her to give him the dam cookie. The staff lost it and the mother was not impressed.
For the horde
For the Alliance
For the sandgropers
And for Cold beers on hot nights
Big G 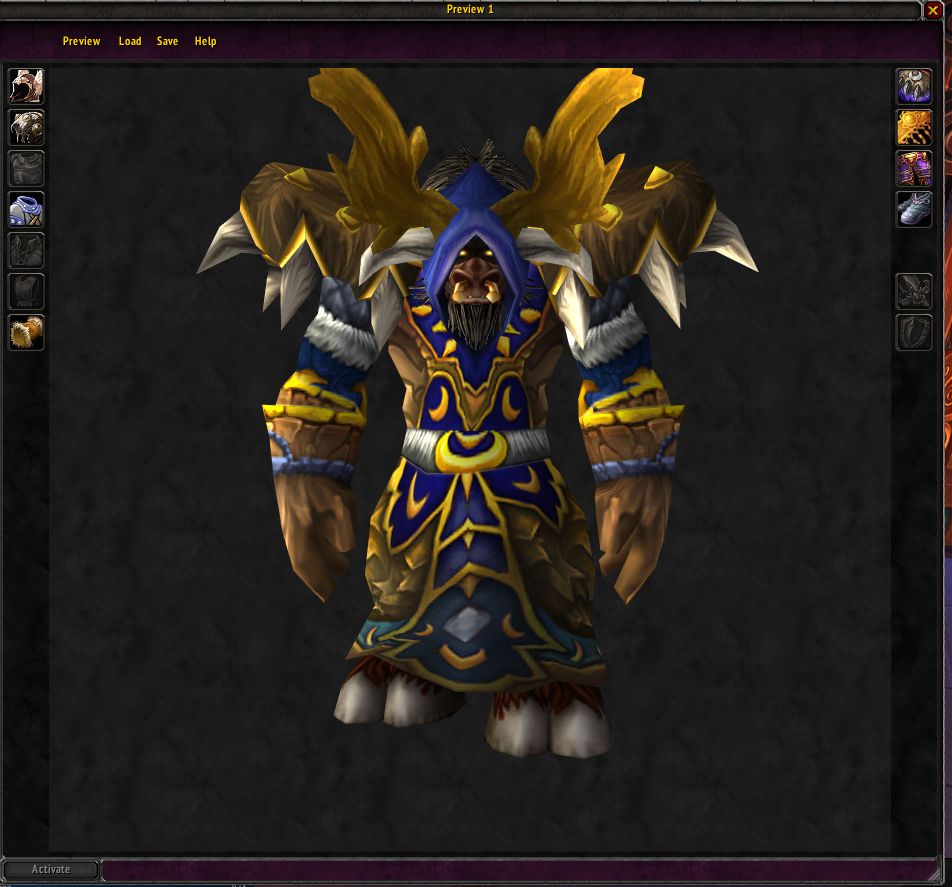 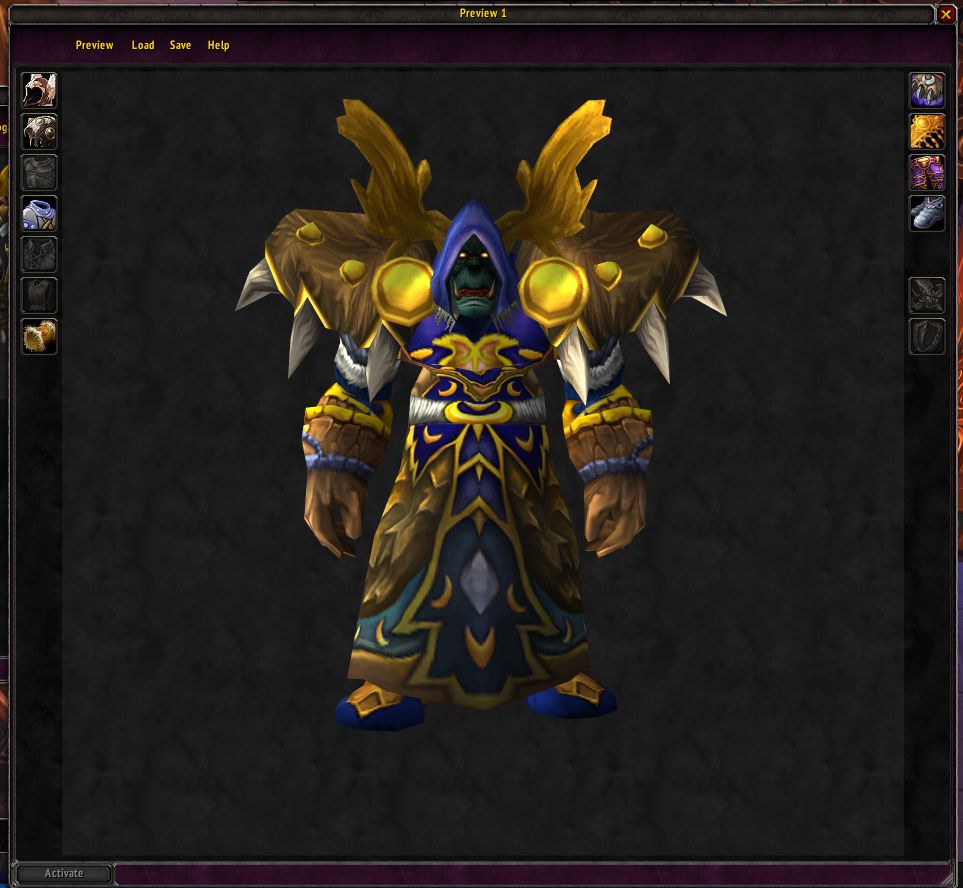 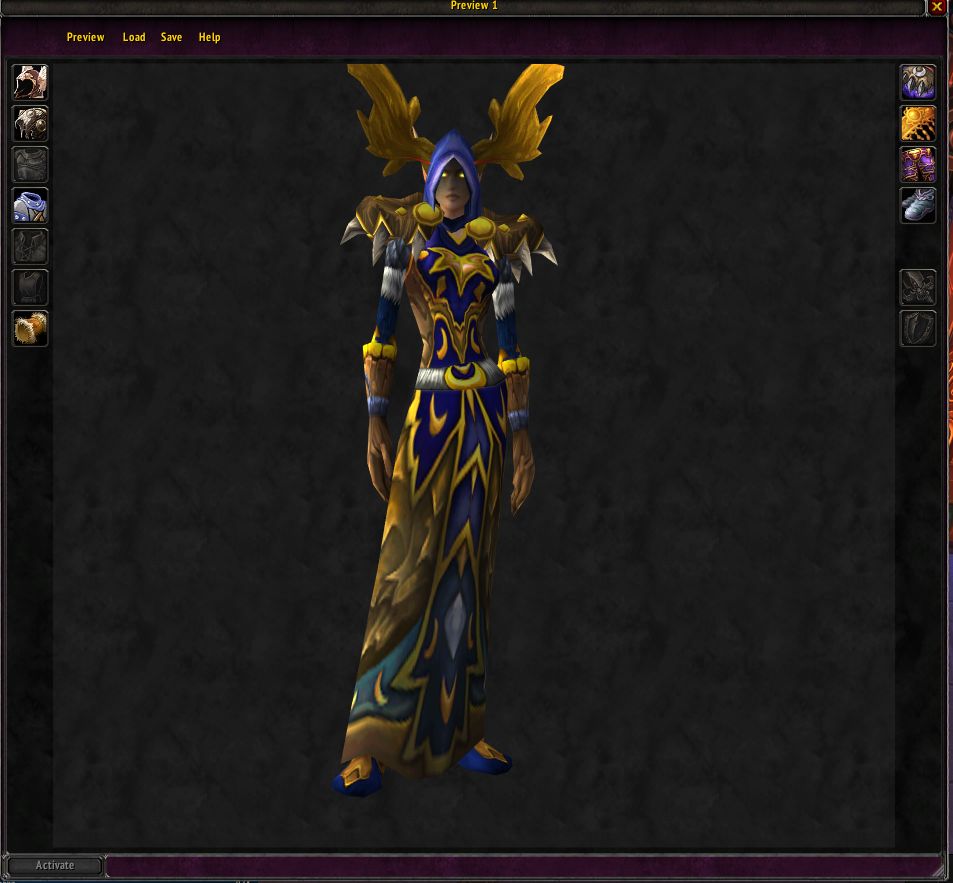 Posted by Aprillian at 9:02 PM