If you want to join the conversations on the show, we have a live chatroom with in-game giveaways moderated by chatroom-chick Tedrah. We record every Saturday at 6 p.m. EST / 8 a.m. (Sun. Australia’s time), on our Ustream page! http://www.ustream.tv/channel/ctrl-alt-wow-world-of-warcraft-podcast
We also have an ongoing contest. Send an email to ctrlaltwow@gmail.com telling us how you play WoW, either as an altoholic or dealing with it in your family life to being placed in a drawing for a WoW Pet or an Authenticator.

Have a fabulous week! <3

Sad about, no mounts, trader.
Glitch 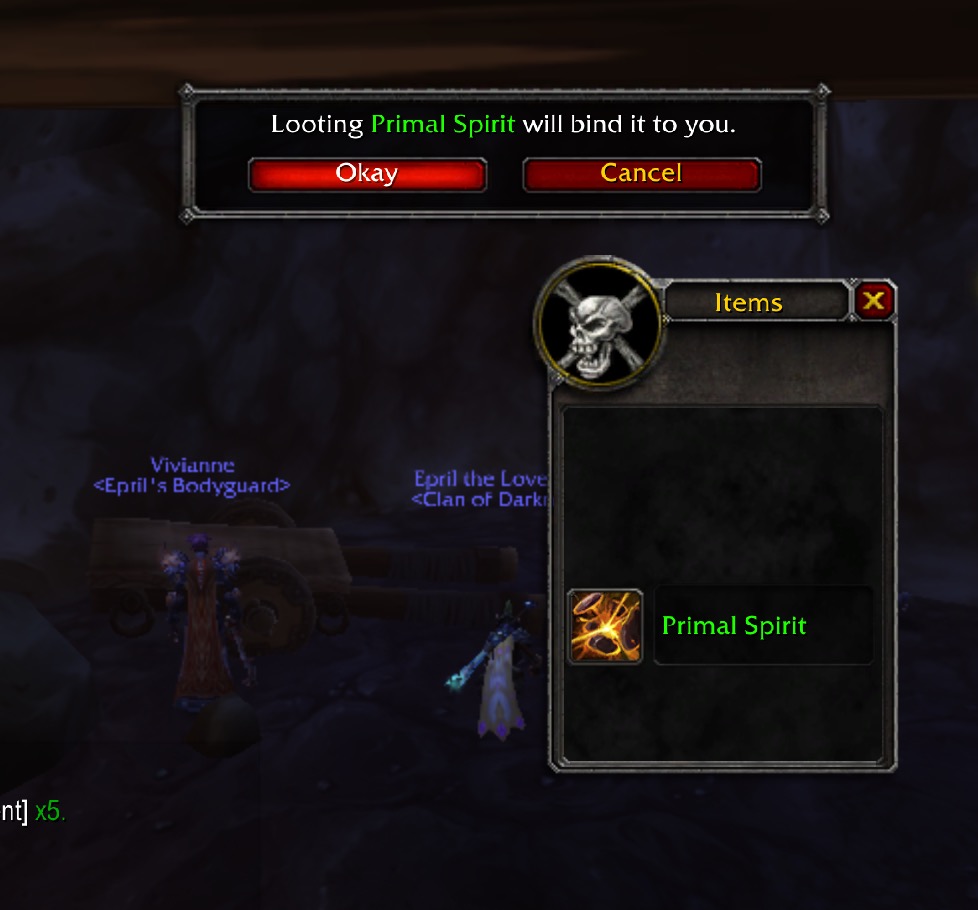 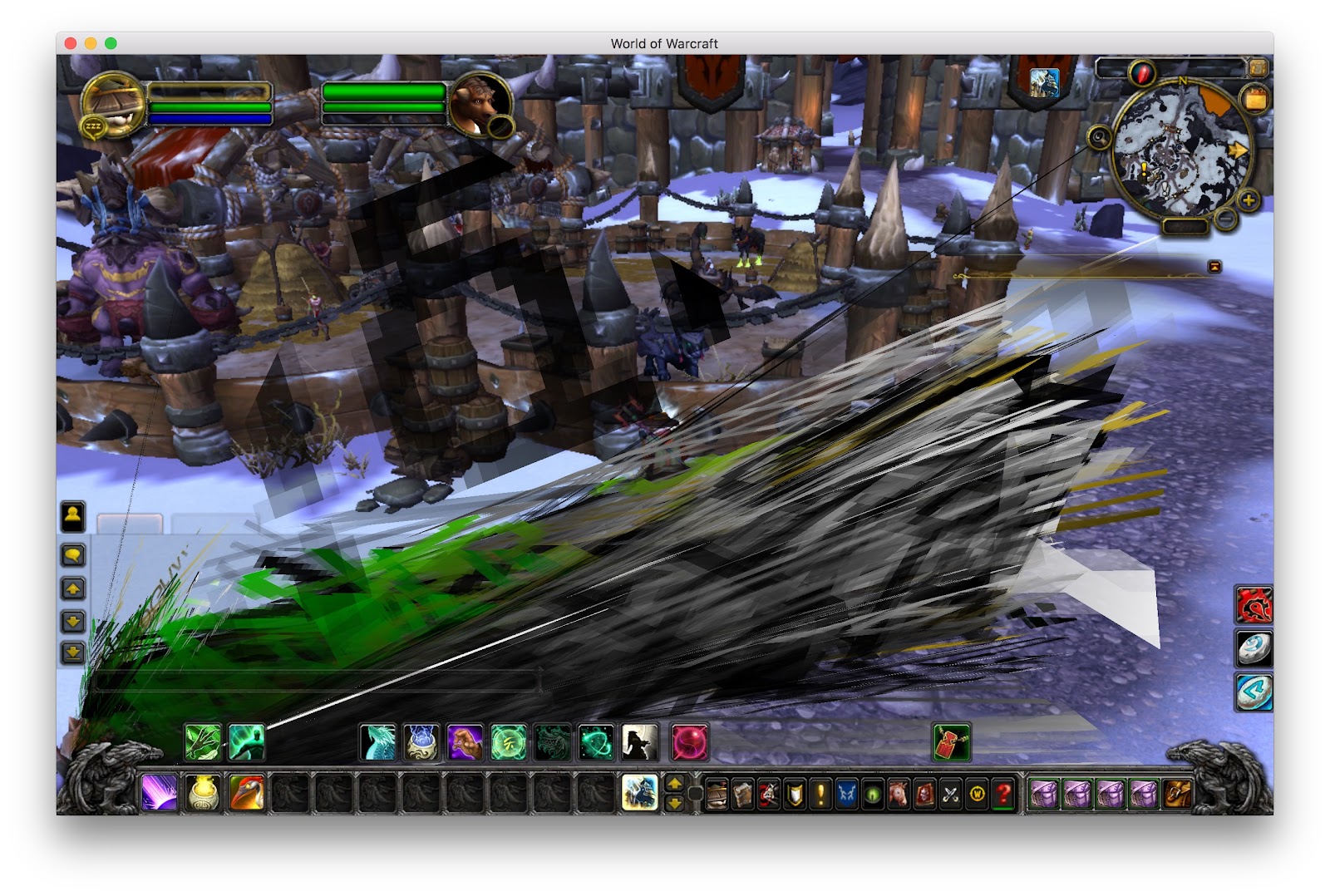 Arcane mages can have a familiar now!  It’s a little amorphous globe of arcane energy, sorta bluish purple, and it sticks around for an hour assisting you!

I thought I had found a bug, the nodes in my mine weren’t disappearing from my map after I mined them.  Instead they were getting an overblown node dot on my map.  Figured out that was for doubletapping of nodes!    However, I wonder if the female gobbos know something we don’t in regard to a mining pick?

Trying to quest in Disc needs some serious re-learning!  Half my offensive spells are gone!

As for my week, I did my usual old world raid pet farming on Sunday, Shinn and Grand Nagus were there for some of it for an impromptu Noobs session.  One of the only things of note for me was in Karazhan - got Exalted with the Violet Eye, which triggered 10 exalted reps.

Thanks to Grand Nagus (who needs an Enabler title) and a few pets in the guild bank, I was able to get Raiding with Leashes III.  Learned the pets, re-caged tem, and put them back where they belong.  I feel so unclean…

I also took my warrior Applestroph out and managed to get her level 71, and Northern Exposure in the process.

On Monday, I figured I should upgrade that second account to Legion, which of course gave me a level 100 boost.  Meet my new Panda Mage, Xita. 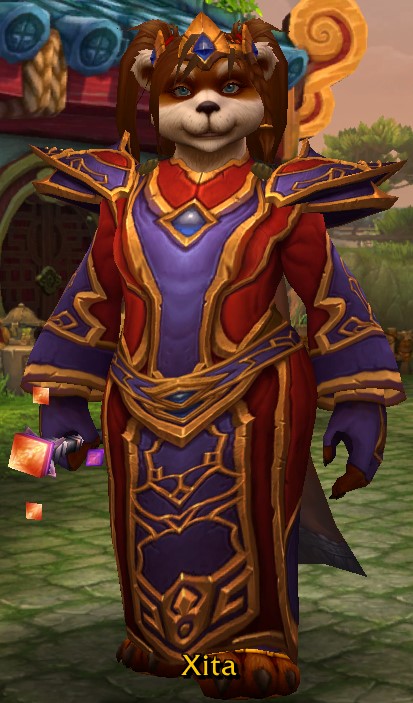 I tried to multibox with her carrying Applestroph, but guess what?  You can’t take a boosted toon into old world instances for the first 24 hours after the first time the toon is logged in to after the boost.  So, just ran her around doing a few quests and left it.
Tuesday came and went.  Work took up too much of my time.  Wednesday I logged in and was able to clear out SO.  MUCH.  BAG SPACE! 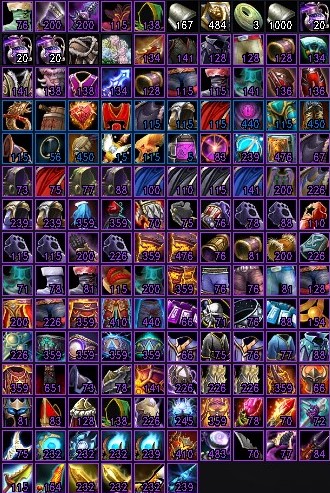 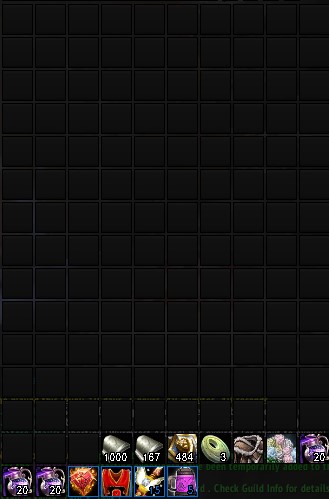 Then I did some more old raid farming with no real results. Not much else to report WoW-wise for me, but I did hatch a Magmar!  ;)

Hi there :D
Heroics for Valor.  Mine for Ore.  Killing Spider for the toy.

Guild Application
Hi, my name is Nate aka Lycan of PWNCast.  I was wondering if I can get an invite to the guild.  I wanted to help Grand Nagus with a few quests for the legendary and told him I can set up an Undead Hunter.  Let me know if this is possible.  The toon name is Heiswithme.  Thank you.

Here's another audio segment depicting me not having done anything, and another blast from the past.  This blast is also from episode 270, and is an email from reefberry.  Enjoy!


Good day Ctrl Alt WoW crew, hope you are all well? Kep here!
Wow ...what a WEEK! It’s been crazy! It all started when I was running around logging on and off characters who all had honour points to spend and the PVP gear to buy. Literally about 40+ of my characters had honour to spend! I was buying weapons, armour, heirlooms, tabards and all sorts of nonsense! It took me 2 days to sort out! Then came the opening of the crates. I decided to open them before the patch as the follower upgrades were selling for a decent amount, however I did not anticipate the amount of items I would end up with! After finally working through hundreds and hundreds of crates, my bags, banks, storage and slots were jam packed with items!! I did unfortunately make a big mistake and forgot to sell my resources in the trading post. Now the items are 10 times the price! : (

So then the patch hit and everything broke! I found myself logging on and just being overwhelmed with everything I had to do. So I’ve mostly stuck to collecting shirts, tabards, gear, playing the auction house and other random things.

Anyway, earlier in the week (before all of the madness) I decided to take a chance and paid for a random Archimonde run, from a random guy advertising in chat. I paid the guy 25k - and he logged off, leaving me just stood there in Tannan not knowing what to do?! I started to get worried and thought I had been scammed. Then all over a sudden a summon appeared and I was teleported face-to-face with Archimonde!! I did not know what to do, so I just stood there and didn’t dare to move just in case I pulled something! The run was smooth, the guy was nice and patient (answering all my questions). And then BOOM! - Archimonde was DEAD! (and so was I). They ressed me and I collected the quest item, flew to Moonglade and completed the quest! I am now the owner of the MOOSE mount! [screen shot attatched]. : )
A couple of tips this week.
1.       Log on and check all characters on all accounts, including unsubbed ones. If you are anything like me (been playing since vanilla) you will find LOTS of old gear! Especially look for old vanilla shirts like the Thugs shirt, Trapper’s shirt etc. I have found a few of these and they are either soulbound (adding them to your appearances) or you can sell them …and some can sell for A LOT!! The prices I’ve seen so far range from 100,000 gold to 250,000 gold!!! You -could- be sitting on a small fortune?!!
2.       Sell primal spirits to the primal spirit vendor in your garrison for Savage Blood (25 spirits each). Then with the Bloods buy the ‘Bloody Gold Purse’ at the trading post. I get anywhere between 48 to 101 gold each purse! So you can make a fair chunk of gold by doing this.
Take care all – ‘I’ll miss you!’

Kep
P.S. I am still a little scared about selling old gear! The whole concept is just still so foreign and feels like I am going to lose the item?! I still have to double check if I have the appearance every time I sell something rare!

P.P.S. Great to hear Jeppy and Ashayo back on Wow Geekly! 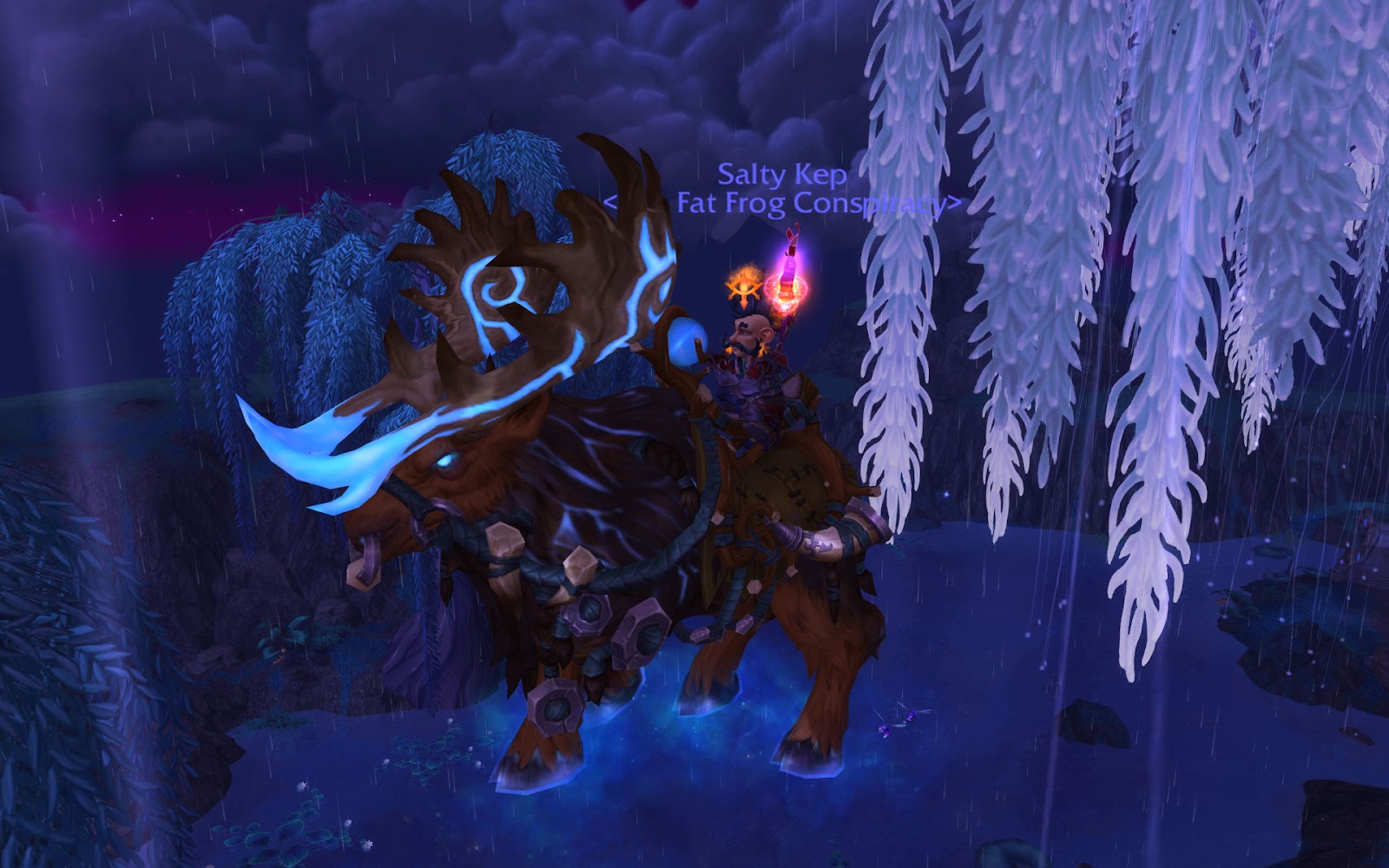 Hi everyone - Here are this week's guild updates, which I recorded while the lemon thyme cupcakes were in the oven. After this I'll making some macaroni salad and edamame salad, then heading over to my mom's 95th birthday party. Now there's an achievement in leveling - whoo!

Enjoy the updates, and have a great week!